Look for our CBG Dark Chocolate Bars and Tinctures in stores in the weeks to come. 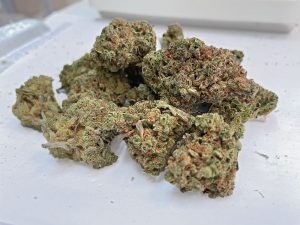 By now it seems that most of us involved in medical and recreational cannabis understand what THC (Tetrahydrocannabinol) and CBD (Cannabidiol) are, their differences as well their effects on the body in general. In recent years, scientists have gone on to study the myriad of other cannabinoids present in cannabis — most notably CBG.

Cannabigerol (CBG) has been shown to act on very specific physiological systems and problems including the fight against cancer. Considered a minor cannabinoid, CBG levels per most strains average less than 1%. To cultivate higher yields of CBG, breeders are experimenting with genetic manipulation and cross-breeding of plants.

CBG’s use is promising:

CBG results such as these are opening the doors for future CBG research. Because it is non-psychotropic, CBG has a range of potential applications including as an analgesic, therapy for psoriasis, and as an antidepressant. 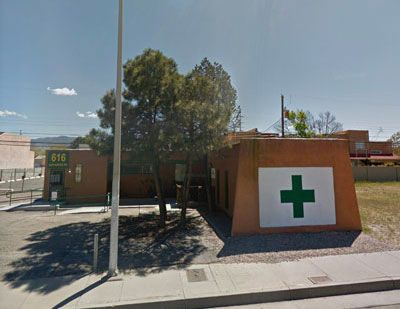 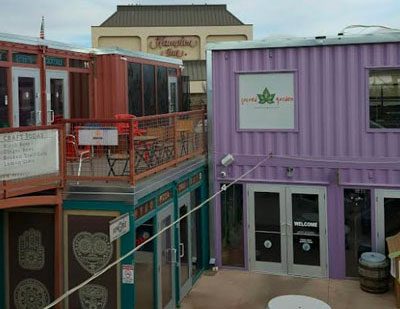 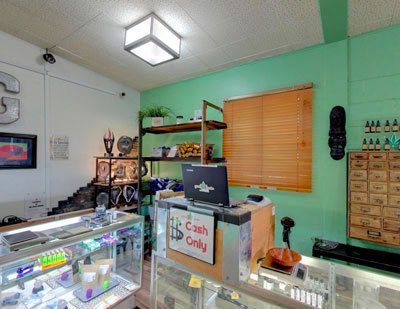 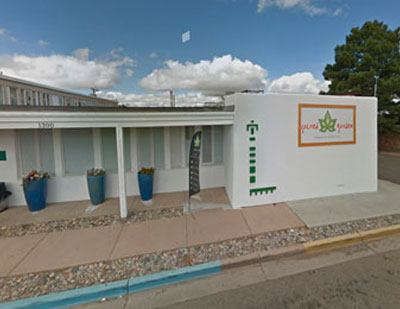 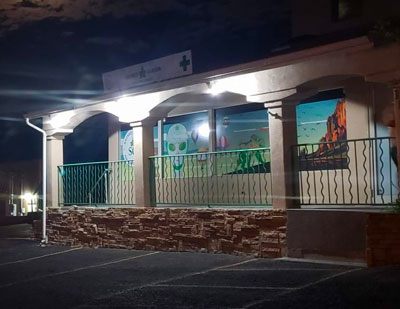